First run until 4 hours are over or death (thoughts, errors, suggestions) 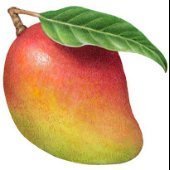 By Mango,
March 24 in General Discussion