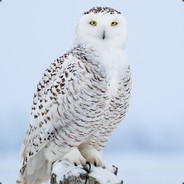 here is another one off the things i want to see.

the option have longer or shorter lifespans, (no idea how it would work)

Edit: also @Philo if this gets chosen, how will it work? how can we have longer lifespans?

22 replies to this suggestion