The Quest For a "Perfect" Creature 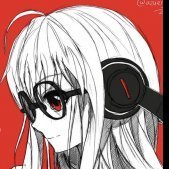