For example, if I wanted to create many personal drones, but with more key bindings than currently available, i couldn't right now.  With connectors working the way they are right now, if i wanted the controls on all drones to be accessible, I would have to put them all on splitters, due to how they use more bindings than available, then put connectors for the cameras. The problem is, however, that i can look from their perspective using the cameras, but I just can't send inputs to the rest of the craft. With a logic bypasser, however, i could place one and the craft would respond to my touch, but it wouldn't send signals to the rest of the drone.

This is also useful with nitpickers like me who want to make their craft 'accident proof'. With the use of logic bypassers and better logic connections, one could make a logic craft have all the useful inputs sent in, and all the useful outputs sent out (or used on the craft) , but if somebody tried to press any of the bindings for the actual processing, they couldn't make it output something it wouldn't have otherwise.

Logic bypassers would have a huge potential, and hopefully we could have them only let certain signals through (like WASD), transcending this game's impressive logic to a whole new level. Who knows, if the developers of NImbatus read and implement this, we could reach beyond the key bindings!

Thanks for reading this, I hope you are interested! 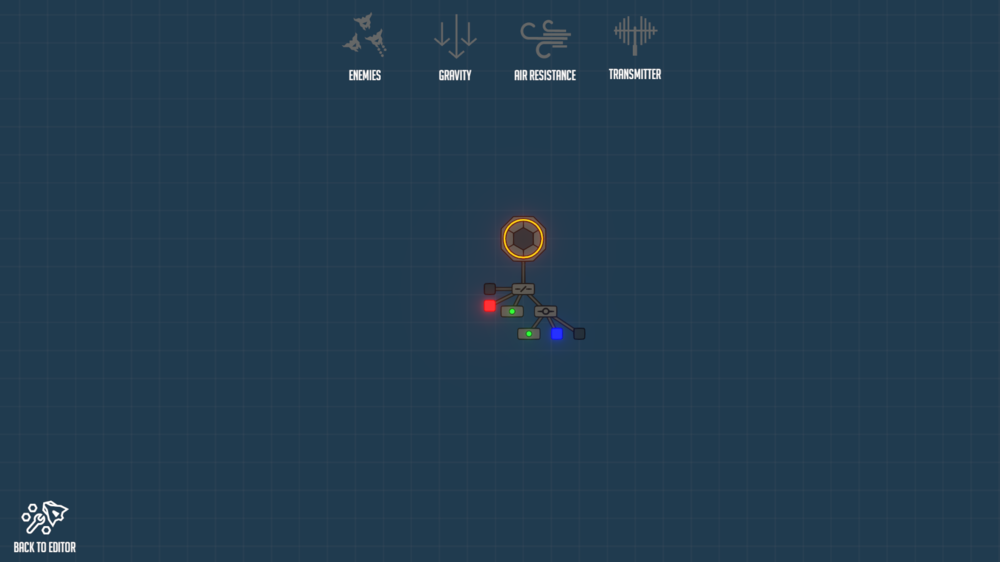 10 replies to this suggestion