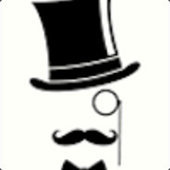 A new weapon type that is essentially a damaging aura. Would work somewhat like a heater/cooler except it doesn’t affect your own drone and the ammo type can be changed. It can’t dig, and bio ammo only changes the color, doesn’t grow terrain (terrain interaction up for debate. Maybe it does dig/grow terrain). Possible upgrades would be radius, damage, energy, maybe how many times/second it damages energy, making it so that enemies inside of the radius have a smaller radius around them that also damage nearby enemies, radius upgrade over time, and anything else that that I might not have thought of.

4 replies to this suggestion