I love shoebills (not really sure why) and I think this would be a cool way to add fishing for nichelings with wings. It would have 1 smell, 2 fishing and 1 attack and would be unlocked by having 50 nichelings with the fishing tail 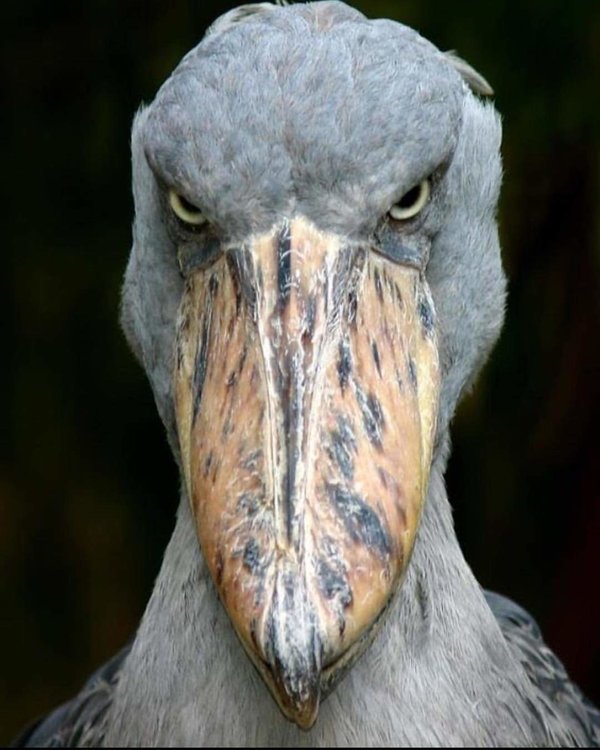 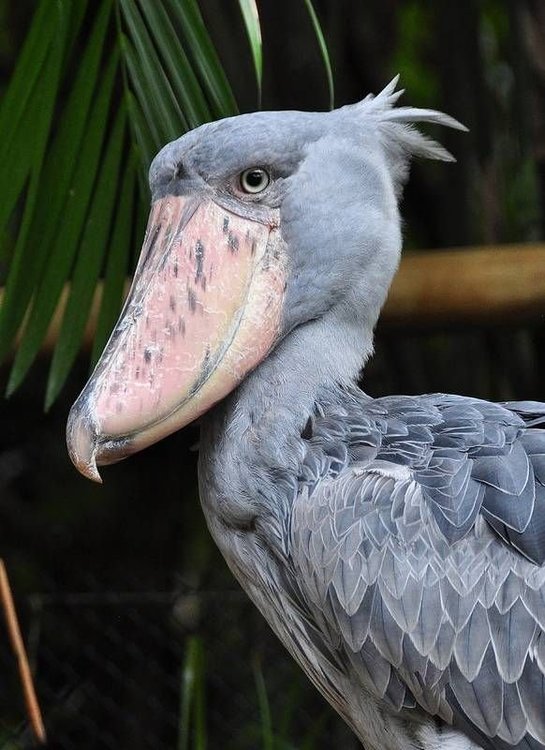 Links to other beak suggestions: