I was playing around with sandbox mode, and I chose to try and survive on the hardest jungle island, starting out with only one nicheling. However, upon creating the world, I noticed that it was lagging horribly, which was strange to me, since on the version before (1.1.5), that same island ran perfectly. So, I decided to do some tests. Using the task manager to see how much memory I was using, I wanted to see exactly how much memory each savefile used.

For the first test, I when to the biggest island that I could think of: the Frost Lands. 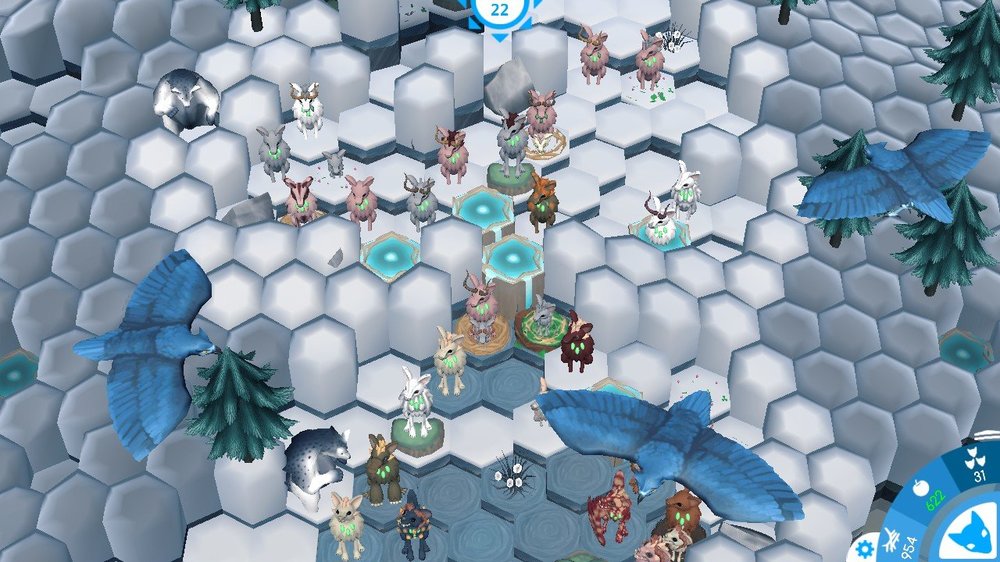 My first guess to what was causing a problem was the number of tiles on the island, however, this save ran smoothly. I also bred to the amount of nichelings that I usually end up at to see if that caused a problem. However, that game acted like normal.

I chose Whale island specifically because of the fact that the whale is moving on screen at all times. 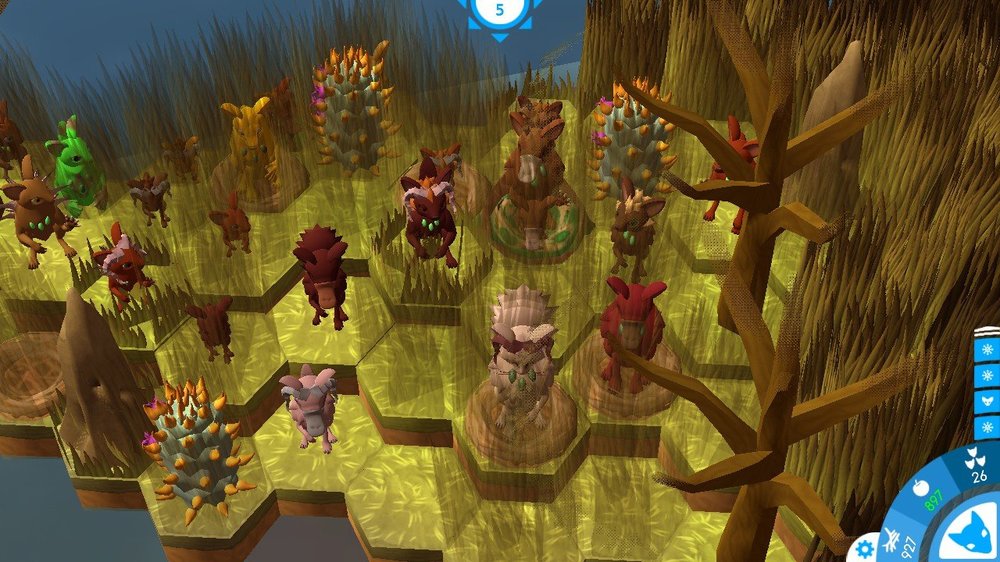 As you can see here, Whale island does take up more memory. However, it was still running smoothly. 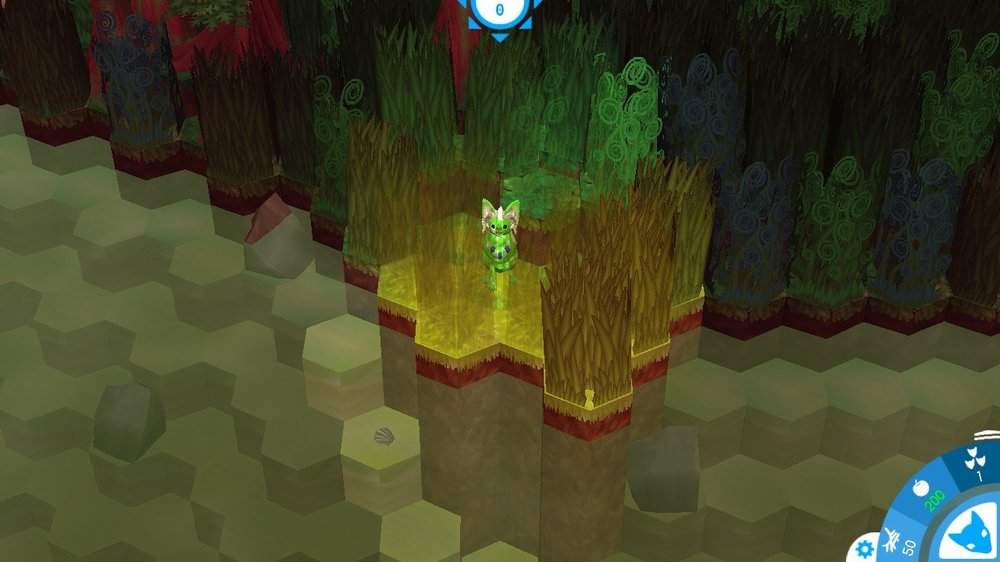 Even with only one nicheling, The game's memory usage is HUGE compared to the previous save files. The game was lagging so badly, that it ended up crashing! I will post the crash report when I find it.

Here is the save file: Slot1.nichesave

Warning: When the game crashed, Another bug happened where the crashed game save file would delete other saves, use this save file with caution.