Inspired by this gene here:

There's a lot of suggestions for having more diverse aquatic habitats, I don't remember reading anything about this but correct me if I'm wrong

Anyhoo, this would be a new ability and food source. It would essentially be an underwater equivalent to the insect collecting. The plankton would appear in spaces underwater and would look and work like the swarms of flies in swamp islands, only instead of moving closer to your nichelings each turn they would move away cause they don't want to get eaten

The filter feeding ability would come with 2 new genes, and would work the same way insect collecting does with the bug swarms

1 of the new genes would be the cephalic lobes in the suggestion linked above. The stats would be the same but because mantas are filter feeders they would get +2 filter feeding instead of +2 fishing

The other gene would be a flamingo bill, because flamingos are pretty cool, it would give +2 smelling and +2 filter feeding 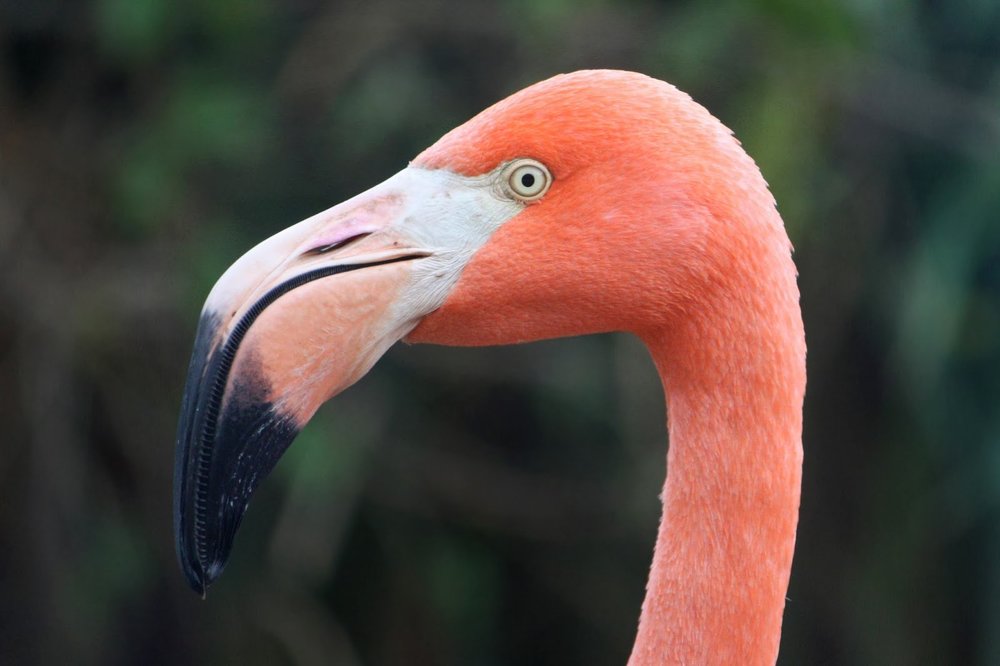 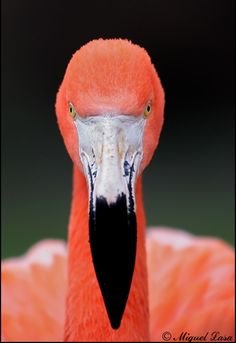 I was also thinking there could be an orange-pink fur colour like a flamingo cause you can never have too many fur colours. It would add +1 attractiveness

Here's some more fur colour and pattern posts, you should check them out:

These aren't exactly fur colours but theyre related: if one/both of them was given a different name id like to see both added:

Edited April 4, 2019 by BirdsAreCool
added how you would unlock them

11 replies to this suggestion