-Going to make some changes, what is here is not the final suggestion-

Erythrism is a pigment mutation in which the fur of an animal is abnormally reddish or orangeish. Like with albinism or melanism, the animal's color is drastically changed but, depending on the animal's environment/lifestyle, it won't be negatively affected too much, as with leopards. This has been recorded in European badgers, wildebeests, jackals, katydids, and other animals as well.This gene would have no effect on your animals except making them more orangey/creamy in color, whatever their fur color. The animal will be a darker color of orange the darker they naturally are. You can see this with leopards, as their naturally black spots are pretty dark compared to the rest of their coat, which would be tan/white. Here are examples of erythristic animals. 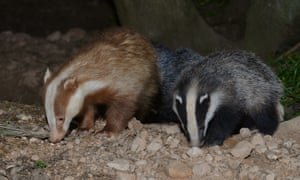 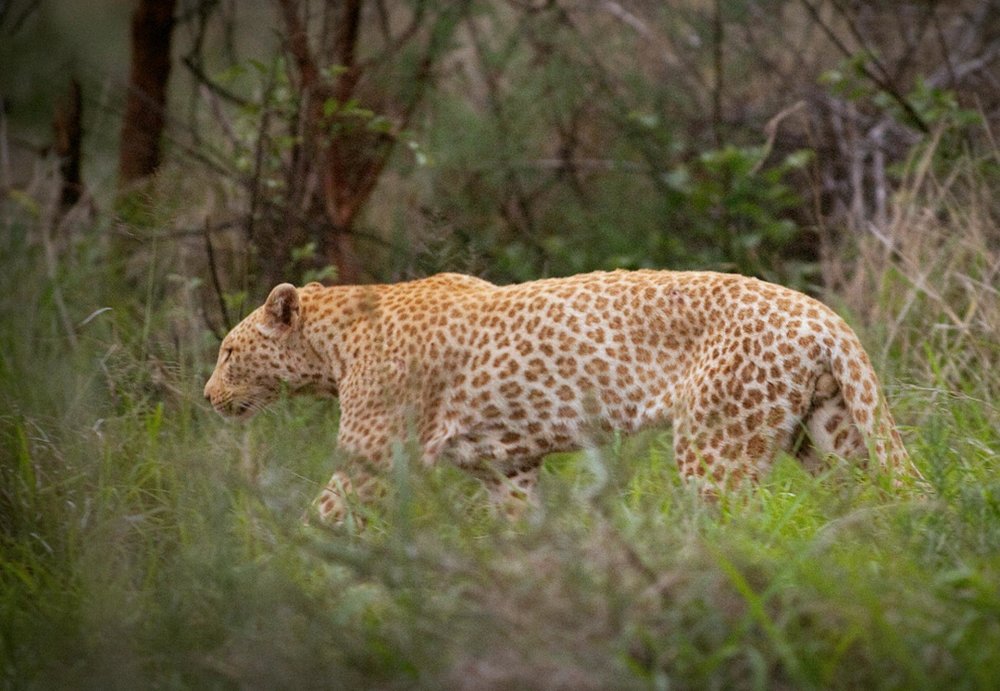 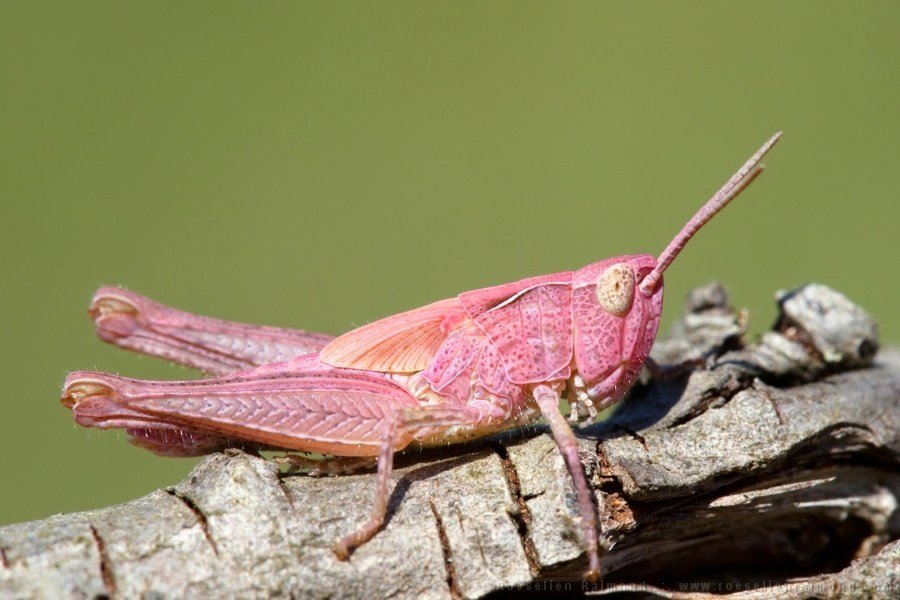 Insects affected by erythrism are turned pink! Perhaps toxic body creatures with erythrism can be pink, since I don't imagine a toxic body being furry and instead being more like the texture of an insect.

The gene would be pretty useless honestly, giving no boosts and no disadvantages either. It's just another pigment mutation that can go beside albinism and melanism pretty much, but I thought it'd still be cool to suggest.

At least it adds more color variety to your creatures eh?

This gene will not affect red fur, yellow fur, or orange fur (red and yellow combination), since these colors are technically already erythristic (red pigmentation). If the horn color has orange it too won't be affected, but if not it will. Erythrism would be recessive to melanism and albinism, albinism > melanism > erythrism. 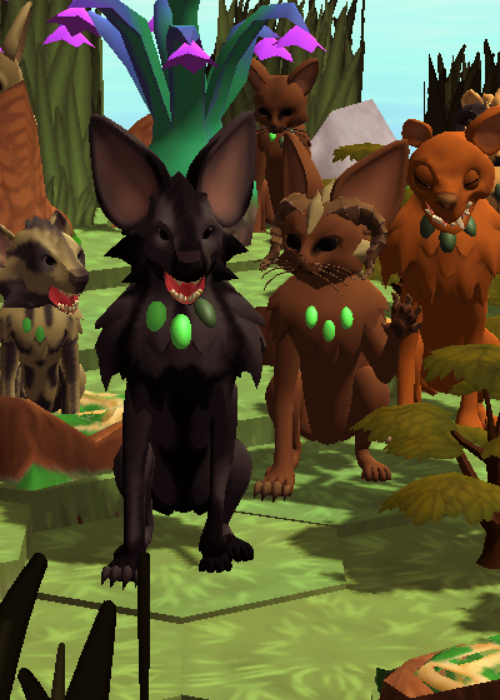 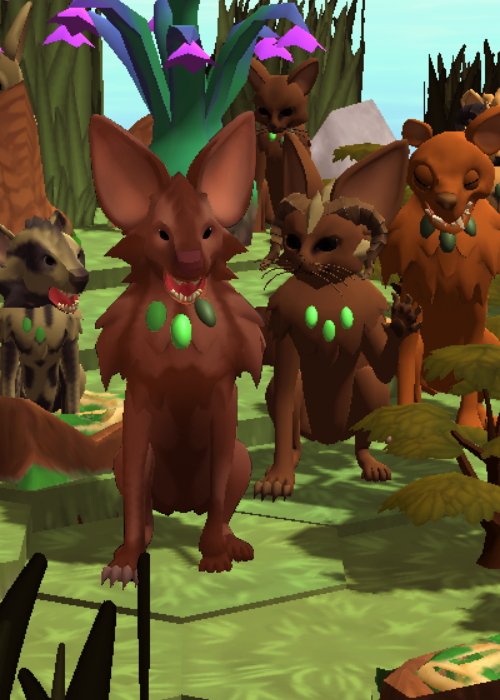 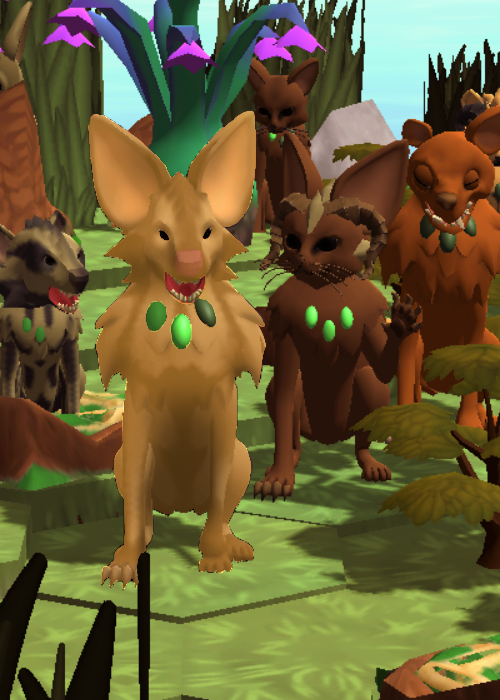 Edited April 19, 2019 by VankirvanJD
Adding ginger and blonde alleles and other changes in a few hours