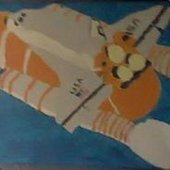 Crashes when I try to play on my Desktop