Save file with 0 seconds, missing texture and odd text. 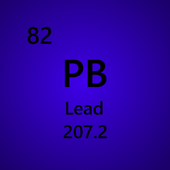