No time limit on ore planet 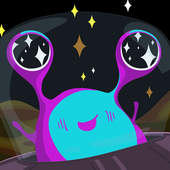