and then i went onto here and looked at the suggestions and found that noone suggested it (correct me if im wrong!)

if you don't know what a bird of paradise is let me explain:

basically, they are birds that live in jungles(?). Males have extreme tails/manes/beaks etc to impress the females. certain birds make a sort of stage in a clearing by putting a lage stick on some bushes that females can sit on and then the males do a sort of dance, if their dance is good enough, he gets to mate with all the females that were watching his dance.

i think i explained it enough -w-

so in niche, the genes would only appear and have affect on males, like the peacock tail, if you call on a stump it has a chance to spawn a female nicheling.

so on to the first one: extreme back feathers!

they would take the same colour as the pattern colour

it would look somewhat like spiky body, but more longer and thicker looking. eg: 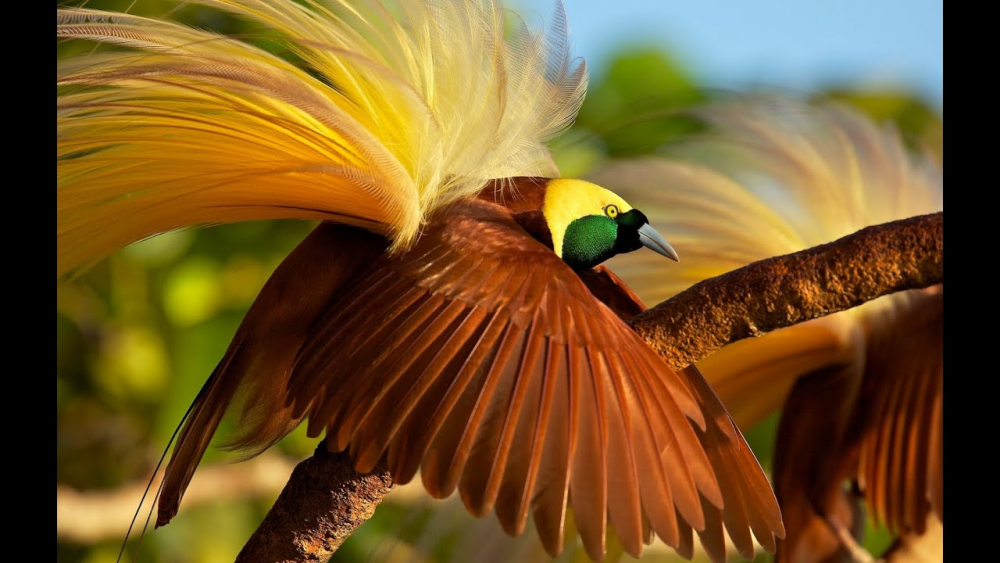 so, next gene: feather tail

feather tails are large tails that are a feather (obvioulsy) 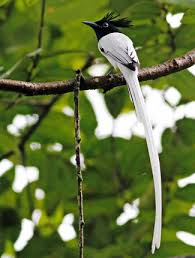 they would take the color some colour as the horns 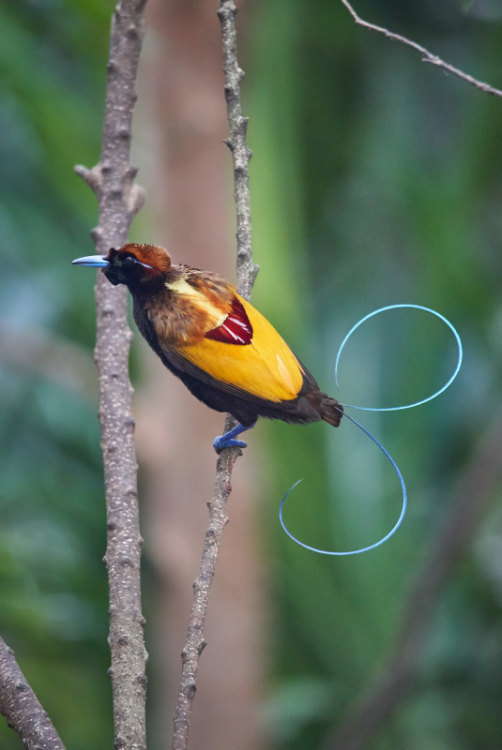 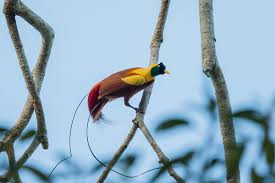 some birds of pardise have little shiny breastplates so when they dance a flash of light will appear. 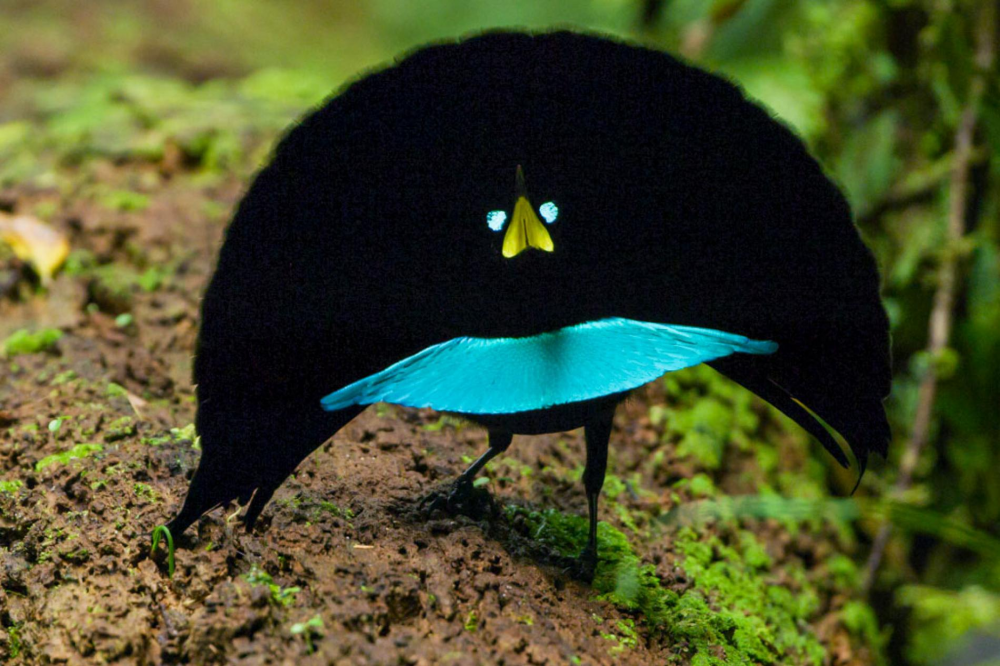 thats all for now, i will add more later! -w-