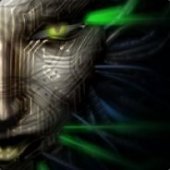 I love playing as the programmer, but building things out of basic logic circuits is obnoxious.

I'd love to see an option to place "logic space" blocks to grant lines of code or some similar metric in an editor in order to make wiring tags together more convenient.  Variables would be nice, too.

9 replies to this suggestion