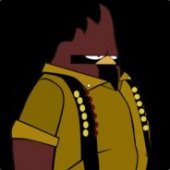 The game slows down to a crawl