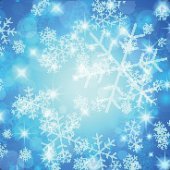 By FeiXue,
November 16 in Discussion & Feedback