We have big ears, why not small ears? They would basically be the opposite of the big ears; it would be unlocked by spending 30 days in a cold climate and would provide either +2 or +3 hearing, +2 cold resistance and -1 heat resistance. Here's a drawing I made: 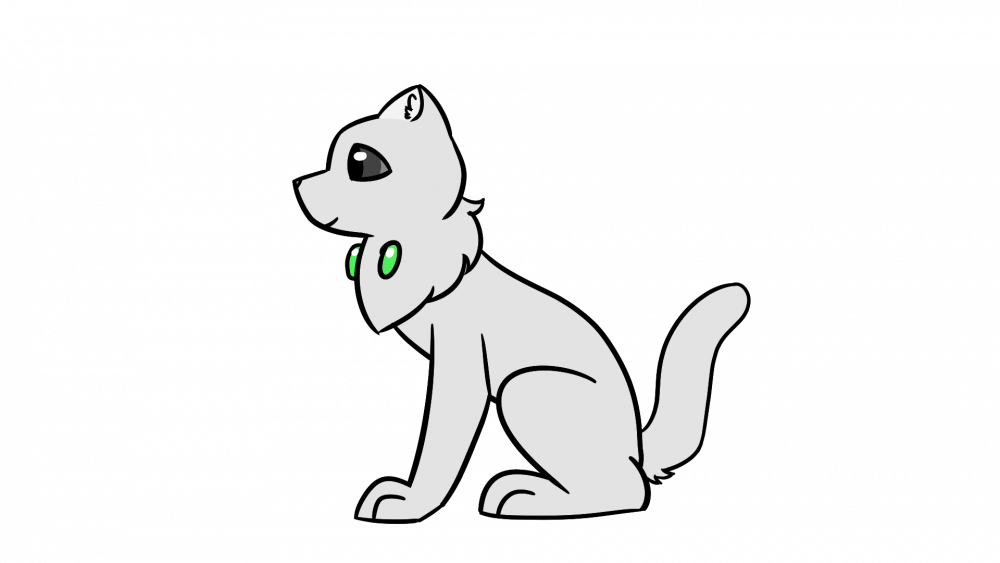 They do somewhat resemble the round ears, but they would be slightly smaller and slightly pointed, which would distinguish them. The small ears would also have fur in them.

Also, some random knowledge: the ears are where a large amount of body heat is given off. That is why animals that live in cold places, for example the polar bear, have small, rounded ears, while animals in hot places, like the fennec fox, have large ears!

26 replies to this suggestion