Posted by Lilytuft with antlers,
November 30, 2018

I've made a couple of suggestions in the past. One of them was really dumb. One part of it was actually something I want to have in Niche. A second pattern slot for white underbelly.

This gene would have multiple variations, the most common being "no bicolor" or something like that. Maybe additionally a size modifier gene?

You could get different variations of it from wanderers and you would unlock the mutations for those as you invite them in.

The white underbelly would cover their normal pattern, creating some interesting fur desings. 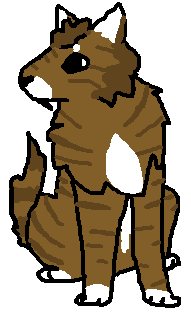 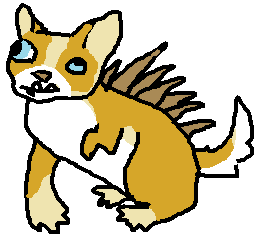 Who wouldn't invite her into their tribe? 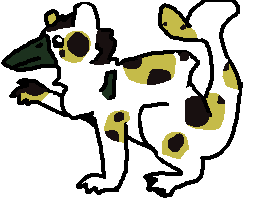 This beaky boy has cookies on his fur! How cute! 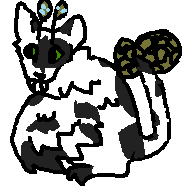 Bicolor mixed with wihite fur or white pattern could create some interesting patterns. (This nicheling has raccoon pattern) 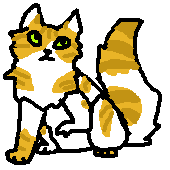 I could finally have the tabby spots of my dreams! 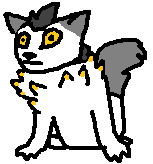 Yes, crackerjaw nichelings with amber eyes do stare at you creepily. Bu there is a nice van coloring.

Speaking of van, I wonder if poor Vanvan in a catcus inpired the Niche team to make the heatbody...