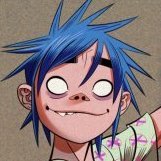 So, I suggested fluffy ears in the last community voting. It didn't get enough votes though, so I thought I would suggest it again with some art I did. They would be floppy (just because I'd love some more ear variety) and the stats would be:

+2 hearing (a little less hearing than normal cause of all the fluff!)

+1 Smelling (I saw someone suggest this)

I would really like to hear what people think.  Also, digital art is not my strong point so I apologise for the awful drawing. 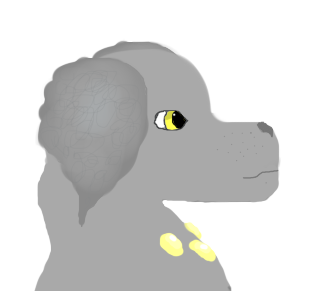